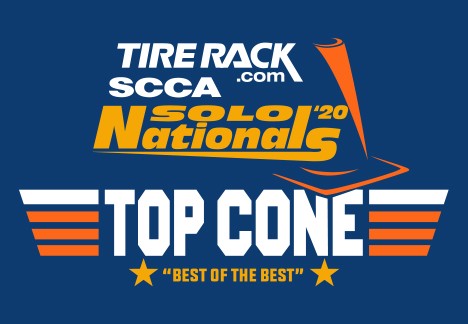 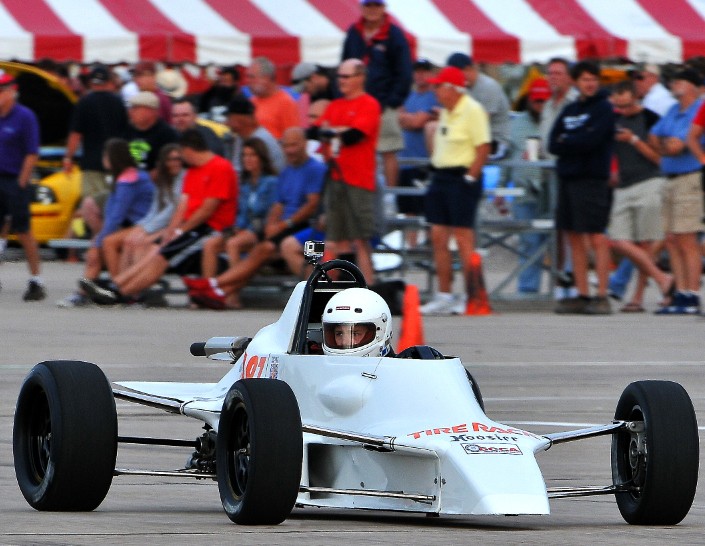 The Tire Rack SCCA® Autocross National Championship - known as "Solo® Nationals" – is where more than 1,200 come from across the country to compete and meet in one of the largest motorsports gatherings on the planet and the premier SCCA autocross competition and social event of the year.

To crown a national champion in each class, drivers get three runs each on two different courses with the fastest times from each course combined for the official results. This magnitude of drivers and runs takes four days to complete with half of the drivers running on Tuesday/Wednesday of the week and the other half running Thursday/Friday. Along the way drivers, friends, and crew enjoy a welcome party, tailgating late into the night a practice course and two awards banquets. 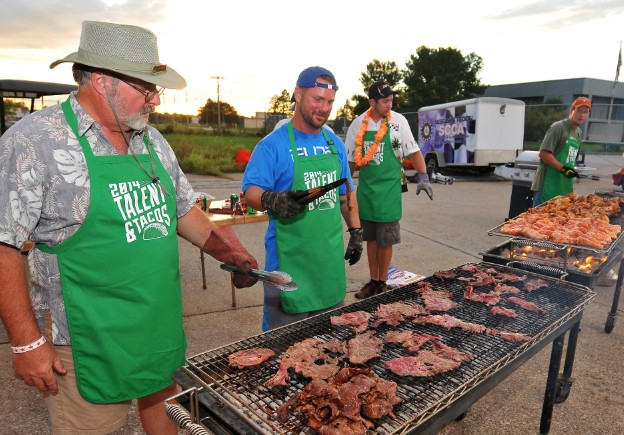 For the serious about speed or socializing, Solo Nationals is the ultimate destination.

Most recently, Solo Nationals calls Lincoln, Nebraska home, but it has more than forty-five years of history and multiple locations where many have come to hang out with fellow and compete for a coveted "jacket" which signifies a national champion.